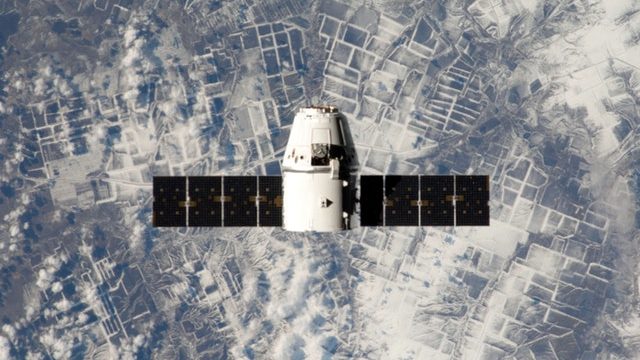 In September 2017, LAE’s Director Professor Steven Barrett and Professor Sertac Karaman received a Seed Grant from MIT’s Environmental Solution Initiative (ESI). The research team aims to analyze autonomy-enabled transport in trucks, aircraft, and door-to-door systems to reduce fossil fuel consumption. In a first project phase, the project will focus on machine-learning techniques and apply them for the detection of contrails, the white line-shaped clouds forming behind aircraft.
To share a preview of their project, ESI recently posed several questions to the team.

What discoveries have led to your current work?

This research sits at the intersection of advances in computer vision, in machine learning and in satellite imaging. Since 2013 immense progress has been made in developing simple and robust vision systems based on deep convolutional neural networks, which are able to learn to understand features in images without direct human supervision. At the same time, satellite imagery has continued to improve in terms of resolution and has become easier to access than ever before.

Why is this research question important? Aircraft condensation trails (contrails), the white line-shaped clouds that form behind aircraft, potentially account for over 50% of the climate impact of aviation (aviation accounts for approximately 5% of total anthropogenic radiative forcing, which expresses the change in energy in the atmosphere due to GHG emissions). It is difficult to undertake any policy action related to contrails due to large uncertainty in their precise atmospheric coverage and climate impact. This research is the first rigorous and holistic approach to detect contrail coverage on a global scale.

What are your aspirations for the research – what sort of impact do you hope it will have?

The goal of the research is to increase the accuracy and throughput of contrail detection sufficiently to allow for validation of current contrail models and ultimately lead to actionable policy insights. In other words, we hope the research will help to reduce the uncertainty of estimates of anthropogenic radiative forcing caused by aviation, by determining for the first time the condensation trails coverage and evolution as seen from space. Further, this will allow to select the appropriate levers for reducing aviation’s climate impact.
(Originally posted by the Environmental Solutions Initiative)